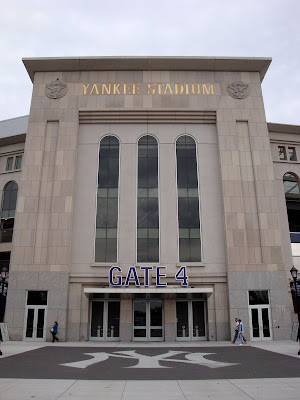 Yankee Stadium
Year Built: 2009
Capacity: 52,325
Surface: Kentucky Blue Grass
Cost to Build:
$1.5 billion
Overall Grade: A
Return Someday: Yes
In 2009, professional sports most winning franchise got a new home, and they christened it by winning their 27th World Series Championship. The new Yankee Stadium, "the House that Jeter Built", is a very beautiful ballpark. It should be, after all, it is the most expensive stadium ($1.5 billion to build) the majors to build. The seating prices definitely are reflective of the stadium's cost to build...way too pricey! Even with all of the modern amenities and upgrades, I still prefer the old Yankee Stadium.The new stadium is really really nice, but it's just not Yankee Stadium to me. I felt like I was watching the Yankees on the road in a super nice ballpark. I miss the old 1923 stadium a lot. I also liked Citi Field better than the new Yankee Stadium, which is really hard for me to admit to. I'm sure the House that Jeter Built will eventually grow on me, but it will take some time. The new stadium comes complete with the Great Hall, where players of the past are honored. The stadium also has a Hard Rock Cafe, the NYY Steak House, a Lobel's Butcher Shop, Monument Park, a Steiner Sports memorabilia shop, the Yankees Museum, the largest video screen in sports, and Babe Ruth Plaza...just to name a few. 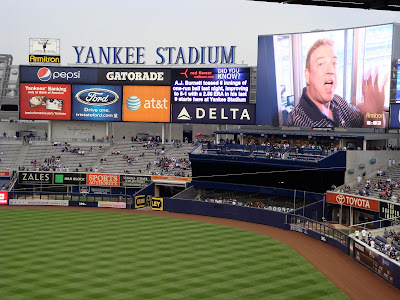 My favorite thing about the new stadium is the Yankees Museum. They display jerseys, autographed baseballs, WS Trophies, bats, etc... from former and current Yankees players. I really enjoyed the Babe Ruth display case. You can see the museum before the game or on the guided stadium tour. Save your money and avoid the Stadium tours. The Stadium tours aren't that great. You got to see a lot more in the old stadium. The only good things are seeing a less crowded Monument Park and the new Yankees Museum. Going into the Yankees dugout was cool too. No stops were made to the visitor's clubhouse or press boxes. It's really not worth the 20 bucks per person.The customer service at the New Stadium is far superior than that of the old Stadium. In addition, the food options are an enormous, much needed improvement from the latter. There are a lot of NYPD staffing the stadium as security, and they are actually really friendly for getting directions. Getting to the stadium is very easy via train. The Stadium is family friendly, and even visiting fan friendly. Just expect to pay an arm and a leg for some decent seats. 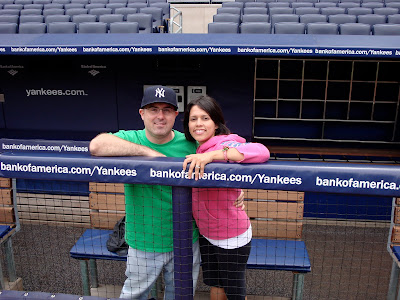 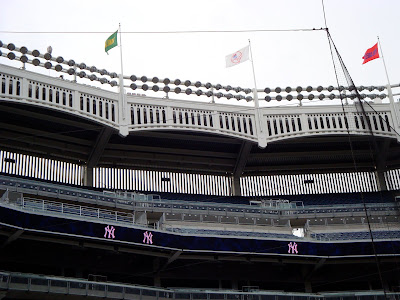 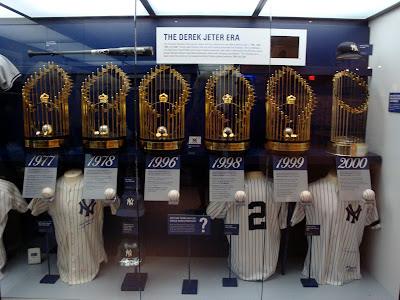 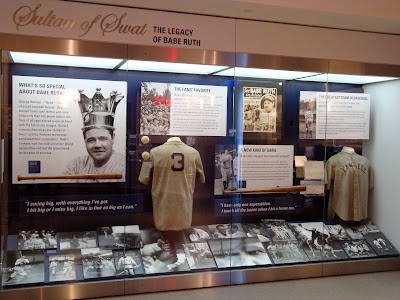 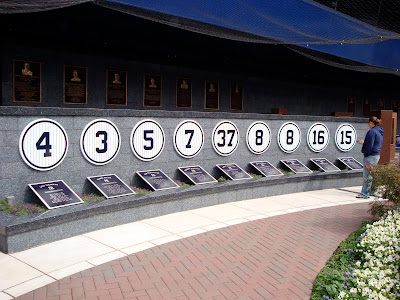 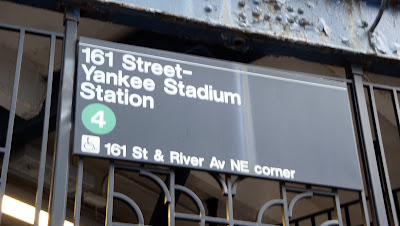 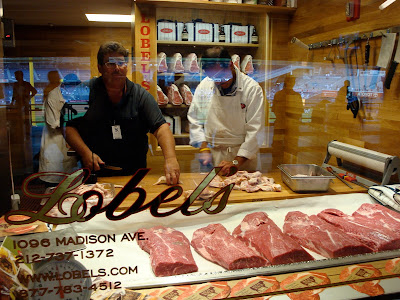 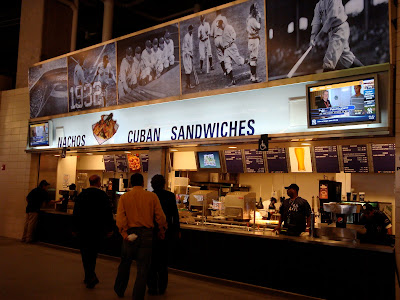 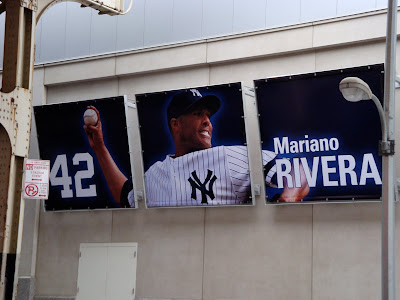 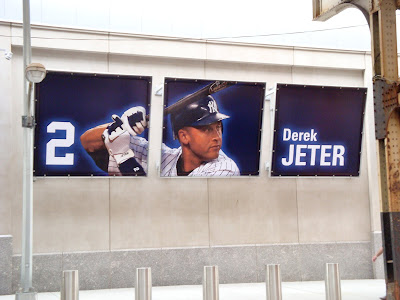 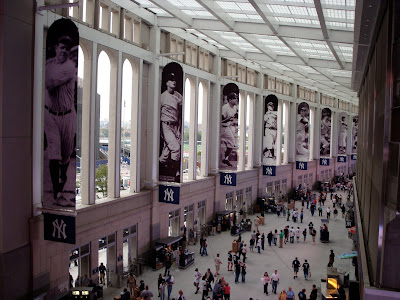 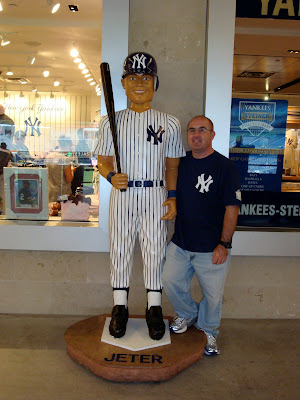